The Anderson family has been successfully building homes and communities throughout Northern California since 1984. Our company was founded on a passion for superior homebuilding and this tradition remains the cornerstone of our business in its second generation.

In 1984, Larry Anderson founded a building company in his hometown of Lodi, California. His company quickly became recognized for superior quality, value, and exceptional customer service. As Mr. Anderson expanded his homebuilding operations, he formed Anderson Homes to gain a regional identity in 1989. Today, Mr. Anderson’s sons, James and Michael, have joined their father and continue Anderson Homes’ tradition of superior homebuilding throughout Northern California. 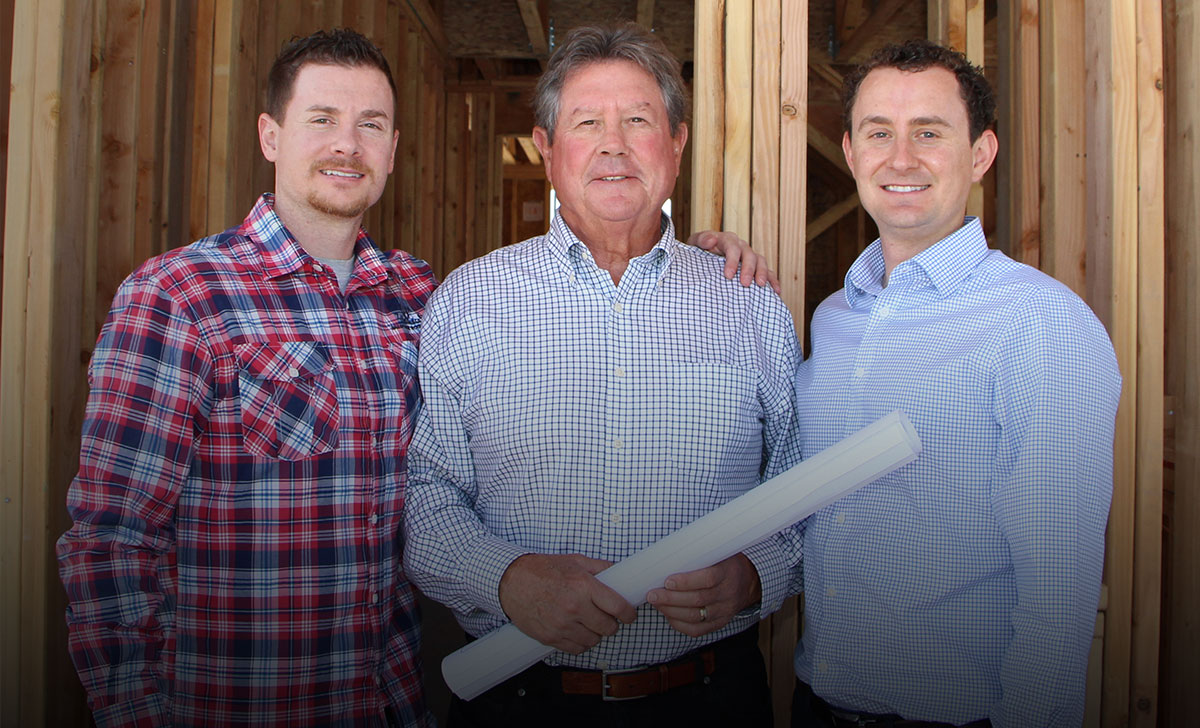 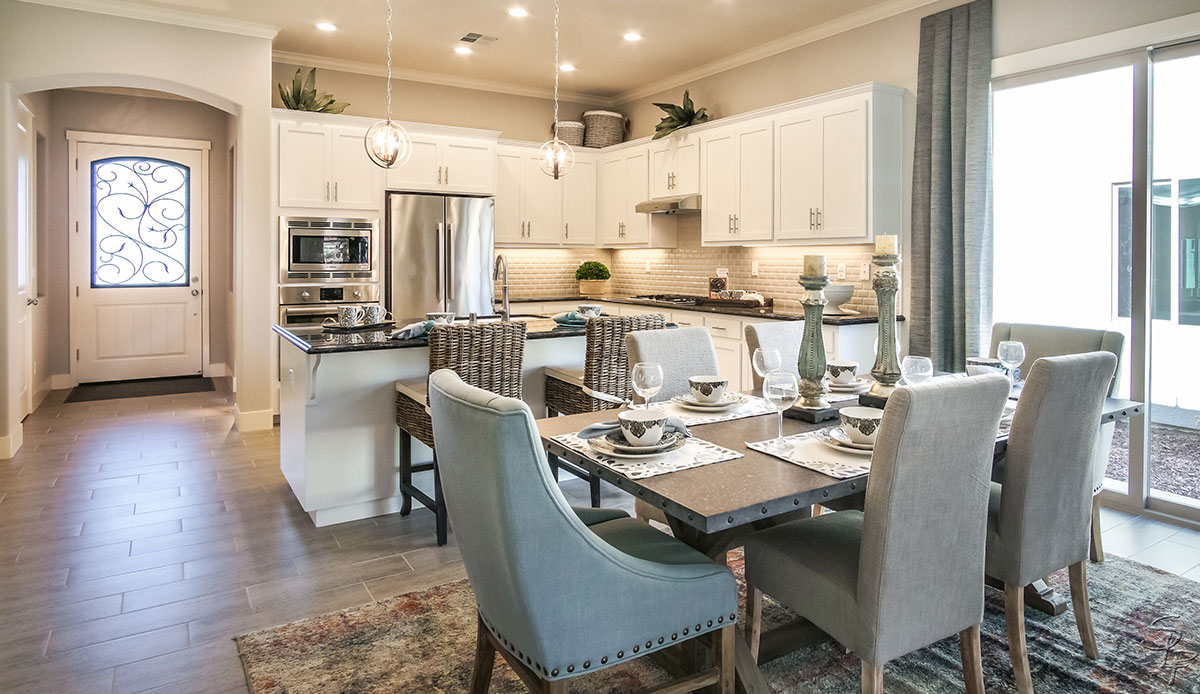 An award-winning builder taking pride in the quality of every one of our homes.
Our experienced team of homebuilding professionals constantly searches out the best building techniques, products, and designs, to enhance the beauty and livability of our homes. From carefully chosen accents to perfectly thought-out floorplans, our craftsmanship and attention to detail create a home that is distinctive and timeless. 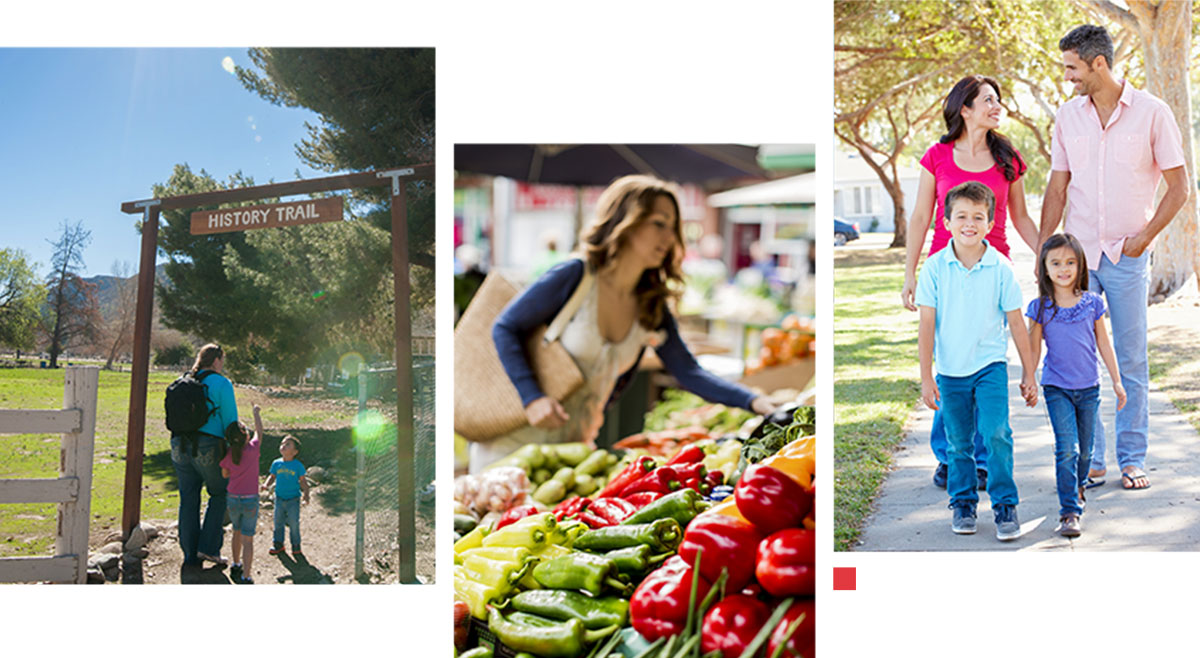 A commitment to the total community concept and the lifestyle your family deserves.

As a local builder, we understand the communities we invest in and carefully select choice locations near strong schools, parks, recreation, and conveniences. Years later, many of our neighborhoods remain the most desirable and sought after locations in the community. 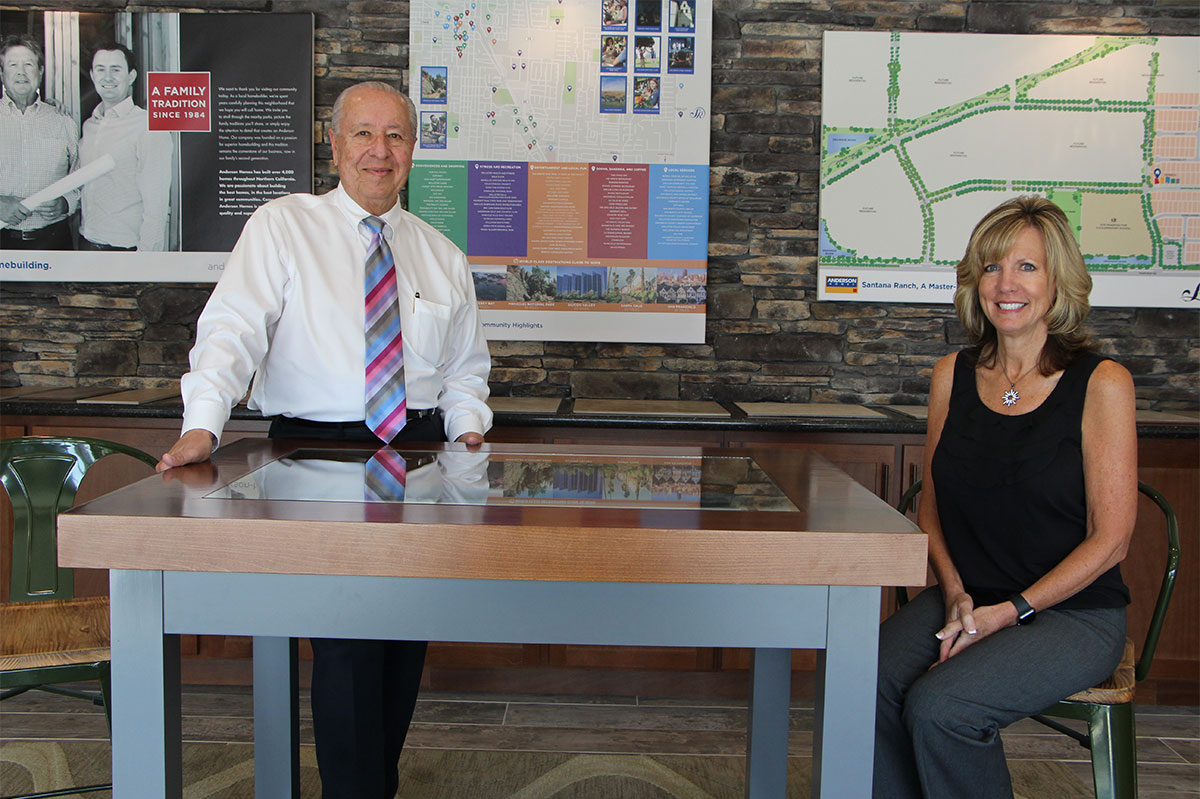 Homeowner satisfaction is a top priority at Anderson Homes.

Our customer service begins with a thorough new home orientation before you move in, and continues with the warranty service your home needs to retain its highest value. Our highly experienced in-house Customer Service Department has worked with thousands of homeowners with the goal of providing exceptional customer satisfaction. We are proud of our reputation and the admiration we receive from building trade associations, community groups, and most importantly, satisfied homeowners – some owning their second or third Anderson Home. Whether you are a first-time homebuyer or are well-educated about the process of building, Anderson Homes is here to exceed your expectations.

Receive the latest news on our developments and more.

Stay Up To Date

Anderson Homes reserves the right to change prices, design, specifications, construction completion dates, premiums and/or plottage without notice. All square footages are approximate. Samples shown of materials are a general representation and may vary. Please see an Anderson Homes sales representative should you have any questions. Corporate CalBRE #01080857.